The vulnerability theoretically enabled attackers to send counterfeit xmr to an exchange. Once the fraudster's account was credited, they could then convert it into other coins and make a withdrawal, leaving the exchange out of pocket.

"It is our belief that the vulnerability cannot be used to "mint" real, transactable monero out of thin air."

The above-mentioned vulnerability was found during the creation of CUTcoin — a concealed untraceable transaction coin. We first took the Monero family code, but then upgraded it significantly. Besides that, we made the first privacy coin based on Proof-of-Stake algorithm. 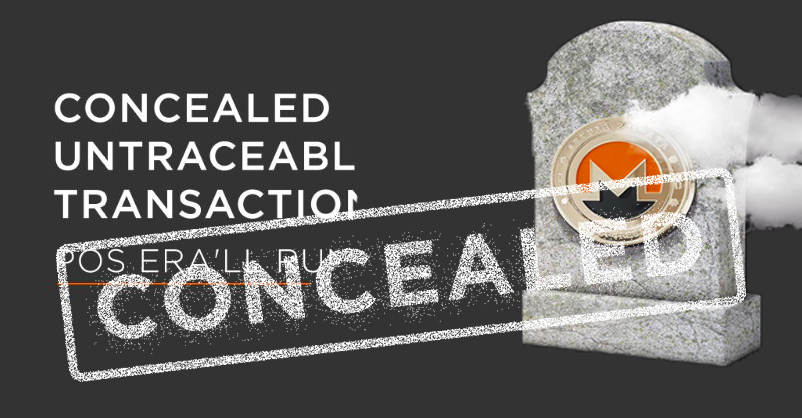